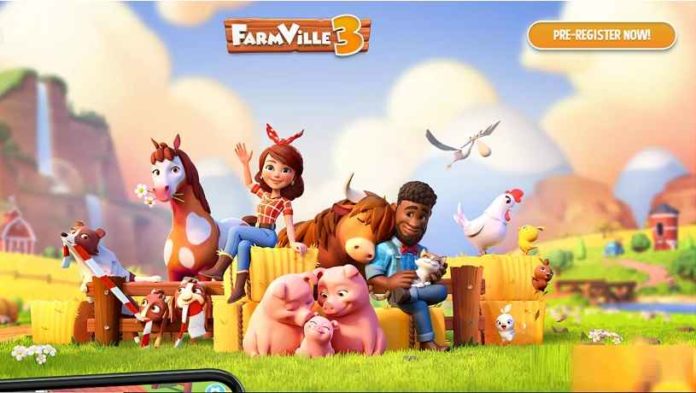 Zynga has announced that it has opened pre-registration for its next title, FarmVille 3. The farming simulation social game will be available at launch, November 4, 2021, for iOS and Android devices worldwide, as well as on M1-equipped Apple laptops and desktops.

In addition to revealing the release date and Farmville 3 pre-registration opening, the company has also released the game’s announcement trailer, featuring fan-favorite farmer Marie, new characters, and adorable animals. Check out below:

FarmVille 3 will feature over 150 animal breeds, ranging from chickens and cows to exotic new pets like friendly tigers and cute alpacas. Players can adopt, nurture and raise puppies, including adorable chicks, calves, piglets, and many other charming creatures. They will be rewarded for their parenting efforts by receiving exclusive farm items to help them along the way.

In the first two weeks after its worldwide release, those who download the game will receive a special starter kit that contains interactive welcome features such as decorative elements and the ‘Early Bird profile photo’ designed to help players customize their in-game property.