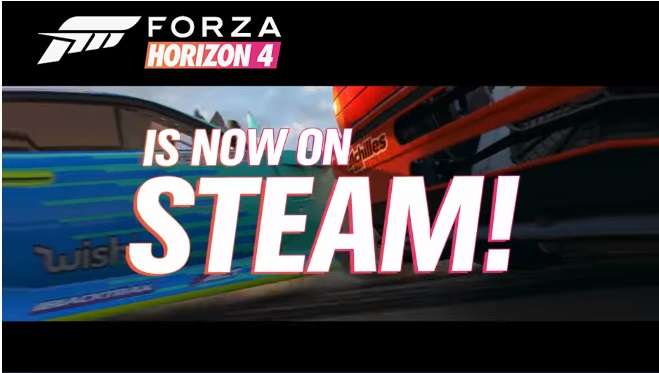 One of the most complete and fun racing games of recent years, Forza Horizon 4, arrives on Windows 10 through the Steam store. Forza Horizon 4 on Steam is now available for purchase for those interested in keeping all titles in one store.

The official game page on Steam states that the release includes all DLC content released so far, such as Fortune Island, LEGO Speed ​​Champions, James Bond Cars, and more. The title can be purchased in up to three versions:

The game also includes cross-play with console players, meaning it allows PC and Xbox players to compete for side by side on Britain’s roads.

Published by Xbox Game Studios and developed by Playground Games, the game is constantly updated with news and has hundreds of tasks in all four seasons that change from week to week, allowing players to explore the same map differently and with other challenges.

Forza Horizon 4 is available for Xbox One, Xbox Series X/S, Windows 10 (via Microsoft Store) free of charge via Game Pass. It can also be played on Android smartphones and tablets with Xbox Cloud Streaming included with Game Pass Ultimate.