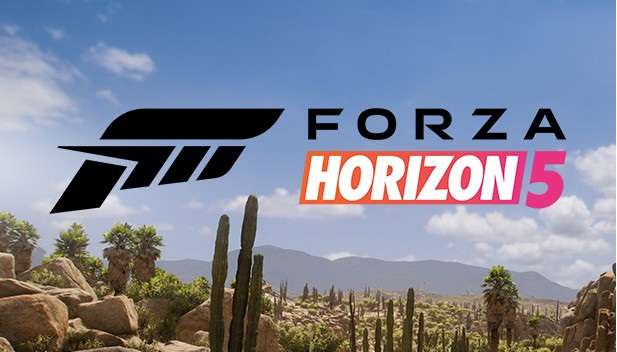 While everyone was waiting for Microsoft to present news related to the upcoming Forza Motorsport, the publisher surprised everyone with the announcement of the spectacular Forza Horizon 5, the open-world racing game franchise whose Festival Horizon now arrives in Mexico!

During the event, it was revealed that “Forza Horizon 5 is the biggest, funniest and most beautiful open world we’ve ever built”, betting on even more fun game modes beyond the classic races to allow players to get even more involved.

If you’re excited about the game and have questions, then you must have a look at the Forza Horizon 5 FAQs.

When is the release date for Forza Horizon 5?
A: The Forza Horizon 5 Standard Digital/Disk and Deluxe Digital Editions release on November 9th, 2021.

The Forza Horizon 5 Premium Edition Early Access will start on November 5th, 2021, and is available for Xbox Game Pass members and Standard Digital or Deluxe Digital Edition owners as part of the Premium Add-Ons Bundle for separate purchase.

Q; What platforms will the game launch on?
A: The game will launch on the following platforms:

Q: Which markets will the game be available in, and what are your localization plans?
A: Forza Horizon 5 will feature localized text in the following languages:

Q: How much will Forza Horizon 5 cost?
A:

Q: Does the game feature ray tracing?
A: Ray tracing is utilized in Forzavista to make the cars look even more true to real life.