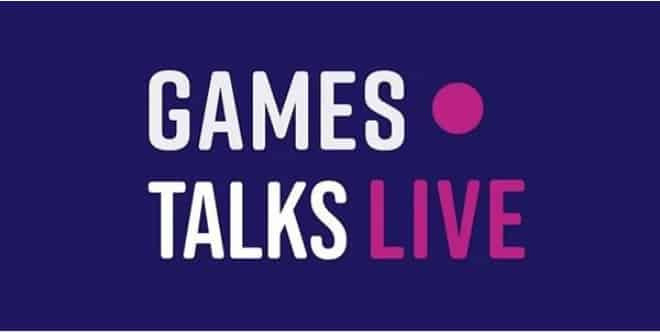 Created by industry veteran Colin Macdonald in 2018, the Games Talks Live: Scotland event is an evening of short talks from guest speakers interspersed with general networking opportunities, aimed at encouraging collaboration and communication between local Scottish developers and visiting guests.

The events run over three days, one in each of Scotland’s games hubs of Edinburgh, Dundee, and Glasgow

Each evening will have an array of speakers from local developers, visiting publishers and others to be announced nearer the time. Speaking sessions will be interspersed with networking breaks to encourage everyone to get to know as many people as possible and help foster potential future collaborations. The golden rule of the event is there should be no recruitment activity – even from companies that are kindly sponsoring or speaking at the event.

“I started running the events pre-Covid because it seemed ridiculous that everyone in the Scottish games industry often only met in Brighton, San Francisco or Cologne,” said Colin Macdonald, Games Talks Live: Scotland organizer.

“I wasn’t sure what the appetite would be for bringing them back, but the number of incredible speakers who were eager to come and talk to all the talented developers in the Scottish games industry has blown me away. Although virtual events will now always have a place going forwards, it’s simply not the same as getting to meet people face to face”

This year, Games Talks Live: Scotland is delighted to welcome Rami Ismail as the event keynote speaker for all three events. Rami is a Dutch-Egyptian industry ambassador and independent games developer with over 20 titles across PC, console, web, and mobile. His development of tools like the industry-standard dopresskit.com, his prolific and popular public speaking, and highly-regarded consultancy and insights have helped shape industry opportunities for game communities and independent game developers all over the world.

In addition to Rami, Games Talks Live: Scotland is proud to announce the full in-person speaker lineup for the three events. (E/D/G after each speaker signifies if they’re speaking at all cities, or just one/two events)

Tickets for the in-person events can be purchased here with pricing set at £10.00 for each event or £25.00 to attend all three. The talks will be streamed live on YouTube for people unable to attend in person. The link to this is available by signing up for a (free) live stream ticket here. Please note that there will not be any hybrid meeting opportunities for those watching virtually.

There will be a charity raffle held at each of the events with all proceeds going to the Ukrainian Red Cross.

Additional information on the events can be found here! 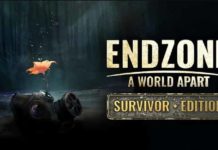 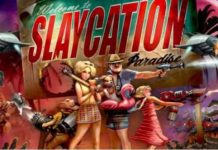 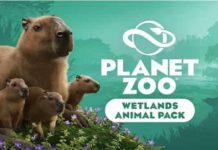