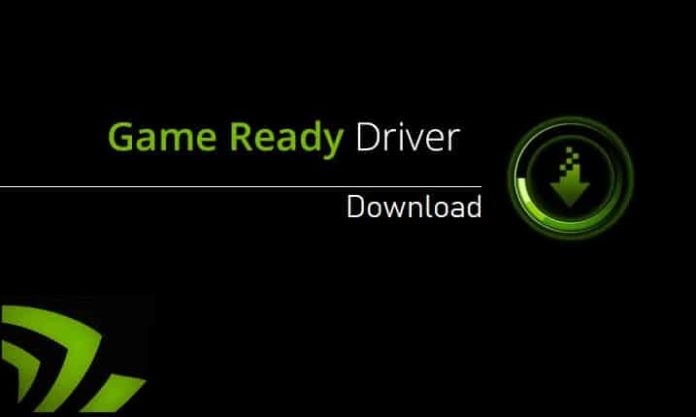 According to the company, DLSS in Ghostwire: Tokyo will increase game performance by up to two times, in Shadow Warrior 3 by 68% and in Paradise Killer by 60% when using 4K resolution ( 3840 x 2160 ).

Finally, the fix for brightness levels when the screen was set to NVIDIA GPU-only mode with HDR disabled was also reported, as well as a fix for issues with G-Sync and with CUDA and OpenCL running apps.

It is worth noting that the owner of a branded video card can download NVIDIA’s new graphics driver package for the GeForce Game Ready software from the company’s official website (link below) or through the application itself on the PC.