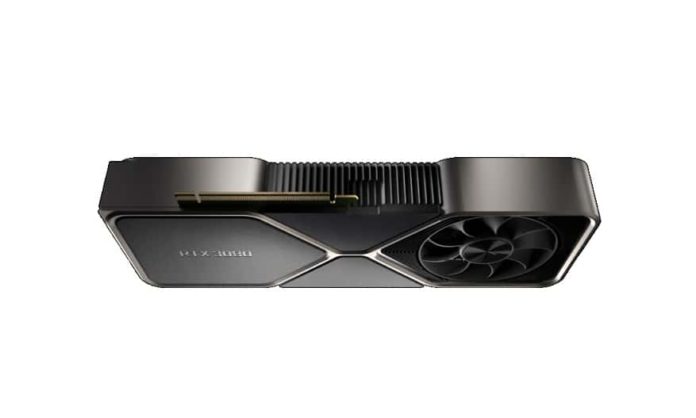 The improved variant remains with maximum clocks of 1.71 GHz and a base frequency of 1.26 GHz.

There are significant improvements in the memory of the new graphics card — in addition to offering an extra 2 GB of GDDR6X VRAM, the set delivers the new 384-bit bus and 912 GB/s bandwidth, representing a 20% increase over the original version. Memory speed, on the other hand, remains at 19 Gbps.

The connectivity of the 12GB RTX 3080 should be kept unchanged, offering HDMI 2.1 ports, DisplayPort 1.4a, and support for renderings up to 8K at 120 Hz or 4K at 240 Hz. In addition, the manufacturing process is based on 8-nanometer lithography from Samsung.

The graphic hardware reference design is now available to partner manufacturers, who will be responsible for assigning an MSRP to their individual equipment.

Just this month, NVIDIA introduced four new graphics cards based on the Ampere architecture. In addition to the GeForce RTX 3080 upgrade, we know the RTX 3090 Ti (desktop), and the duo RTX 3070 Ti and RTX 3080 Ti (notebooks). Soon, the manufacturer is expected to reveal the new “Ada Lovelace” architecture with improved performance.