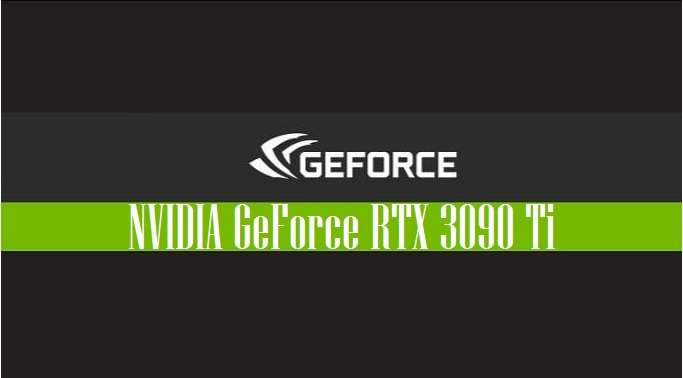 Recently, we’ve seen the GeForce RTX 3080 Ti in a leaked image. Now a new card seems to be in the pipeline as a new leak appears online which would configure the most advanced hardware in the series to date. then. A screenshot of FireStorm, video card management software developed by the manufacturer Zotac, references a supposed video card model not yet commented on by NVIDIA – the GeForce RTX 3090 Ti.

The information was obtained through the FireStorm directories, which aggregate files necessary for the program’s interface. As noted, an image file (see below) for the 3090 Ti model is present in the “Resources” folder.

According to TechSpot, this file was created on April 21, as well as all other images included in the folder, and was found after the last software update. It is worth noting that Zotac is one of the most well-known manufacturers of modified graphics cards from NVIDIA.

It is likely that the case is a listing error, especially due to the fact that such a model has never been speculated before, unlike most plates in the 30 series. However, if the manufacturer accidentally confirmed a Titanium variant of the RTX 3090, the limitations of the manufacturing process would not allow great advances.

Note that the standard model – GeForce RTX 3090 – has already been officially announced by NVIDIA. It comes as the most advanced card of the edition, with more than 10 thousand CUDA cores, 24 GB of VRAM GDDR6X memory, and the 384-bit memory interface, being the first NVIDIA hardware to support 8K resolution, with clocks up to 1.7 GHz.

The best that the GeForce RTX 3090 Ti could present would be a GA102 chip with fully unlocked BIOS for overclocking, in addition to a minor increase in the number of cores and ray-tracing performance.