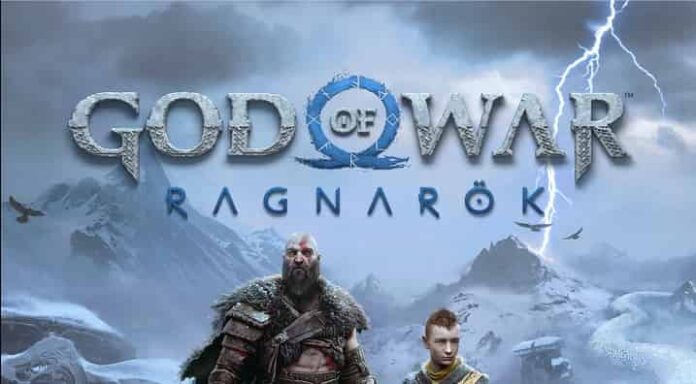 Santa Monica Studio encourages installing the God of War Ragnarok Day 1 update with 160+ major fixes on PlayStation 4 and PlayStation 5. The developer also detailed everything the update fixes and while they are not major spoilers, it reveals the name of quests, creatures, and some abilities.

On its official Twitter profile, Santa Monica Studio encouraged players to install the launch update so that players have the best experience possible at the launch of God of War Ragnarok.

⚒️ The God of War Ragnarök Day 1 Patch is ready to go! ⚒️

We strongly encourage you to download this patch to ensure you have the best possible experience when you play on Nov. 9!

Installing release updates for current video games is not uncommon and often goes unnoticed because the fixes are discreet. In the case of God of War Ragnarok, some issues may frustrate players, so it’s good to download the patch before experiencing the adventure.

There are fixes in several categories, such as dialogues, accessibility options, audio mixing, and mainly bugs that can affect the progress of story and side missions, in addition to fixing the problem of loot from dead enemies falling in inaccessible places.

God of War Ragnarok is the sequel to the 2018 game and takes place three years after its conclusion. Kratos and Atreus must fight to stop Ragnarok, the end of the world in Norse mythology, as Asgard prepares for war. Previously, Santa Monica Studio said that the game will be the conclusion of the Norse saga of Kratos, but gave no details about the future. 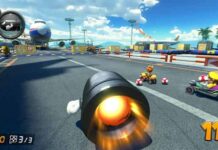 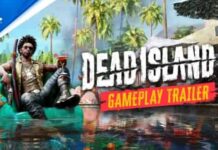 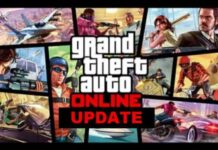 Faizan Ahmad - December 7, 2022 0
© Tech Carving - Tech Carving Network
We use cookies to ensure that we give you the best experience on our website. If you continue to use this site we will assume that you are happy with it.Ok