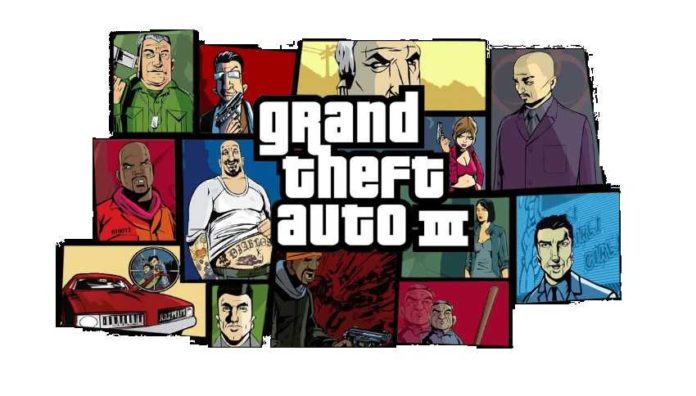 Rockstar Games confirmed the anticipated release of Grand Theft Auto: The Trilogy – Definitive Edition on November 11. It’s a collection that compiles remastered versions of GTA 3, Vice City, and San Andreas, and to let the fans even more eager, the studio revealed this week that will also add some of the games from the collection on services such as Xbox Game Pass and PS Now, on the same day of launch.

On November 11, the same day as the release of the digital version of the compilation, Game Pass subscribers will be able to enjoy the remastered version of GTA San Andreas at no additional cost to the service.

Meanwhile, on December 7, the day the physical copies of the compilation hits stores, GTA 3 Definitive Edition will be available on PlayStation Now to all subscribers at no additional cost. Rockstar’s attitude was quite astute, as it can give fans of both platforms a preview of what to expect from the complete collection. The famous “pleasing Greeks and Trojans”.