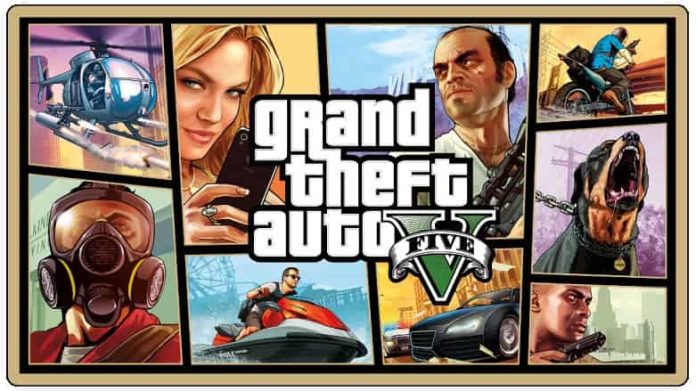 It’s been almost a decade since Grand Theft Auto V was released worldwide. The game continues to be successful, so much so that it also arrived for the new generation of consoles. Now it receives an update on PlayStation 5, Xbox Series X|S, in addition to from the PC that brings the Motion Blur Toggle.

According to the game’s forums, the notes of the official update have not yet been shared by Rockstar, but users have already discovered that the feature will be, in the case of consoles, a switch to activate or deactivate the motion blur, that not everyone likes, despite the intentions of giving more dynamics to the graphics.

Also from @GTAForums, it looks like the PC version of #GTAV/#GTAOnline has had files added to it prepare for the current-gen console updates. Some data is still missing however.

On the other hand, the changes brought by the new Grand Theft Auto V update appear to be more substantial on PC, as many files have been changed by it. However, it appears that this update is intended to prepare the PC version for the introduction of tweaks seen in the PlayStation 5 and Xbox Series X versions, such as the new anti-aliasing solution and ray traced shadows.