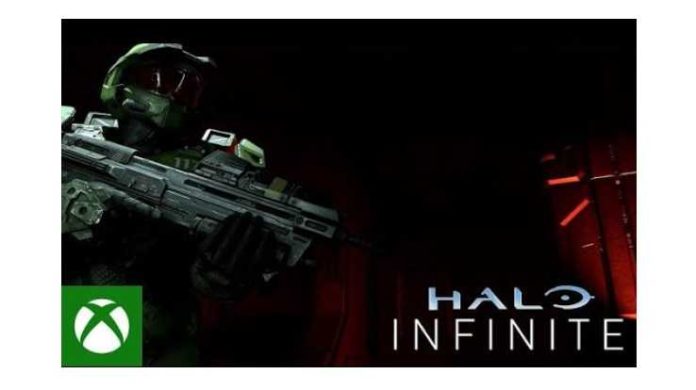 The unveiling of Halo Infinite made a splash, with many complaining about the graphical quality of the first trailer, something that implied a number of changes in the game’s development. Finally, Halo Infinite’s new campaign trailer is out which shows notable improvements over what we’ve seen previously.

The new six-minute trailer showcases many of Infinite’s new systems and gameplay in a short amount of time, including new weapons, new enemies, menacing bosses and a new companion AI character that will accompany players called “The Weapon”. The video also showcases some of Infinite’s new open-world gameplay and RPG gameplay style additions, which include optional bases and objectives for players to perform and selectable upgrades for gear.

ALSO READ:  Who is Xur? How to Find His Location in Destiny 2 This Week?

Set after Halo 5: Guardians, Infinite is the first game in the main saga in more than five years and will attempt to retake history from the artificial intelligence revolution led by former Master Chief ally Cortana, who served as the Halo 5 hook. Infinite will also pick up story topics from 2017’s real-time strategy spinoff Halo Wars 2, which introduced the latest strain of Halo’s classic Covenant antagonists, the “Banished,” led by Brute.

Let us know what you guys think of this new Halo Infinite’s Campaign Trailer.