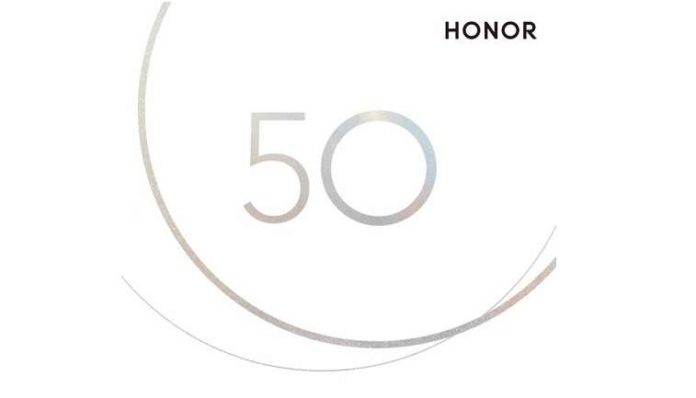 After many rumors and leaks, Honor finally confirmed the official Honor 50 Series launch date. According to the news shared by Bhavya, the lady at media relations for the Honor Global on Twitter the event will be held on June 16th.

Not only the smartphones, but chances are also good that Honor will announce other smart devices on the same day. The Honor 50 won’t be the company’s only smartphone to be announced. It is also expected to launch the Honor 50 Pro and 50 Pro Plus, the former having Snapdragon 778G and the others using the Snapdragon 888.

Apparently, the devices should also mark the return of Honor’s partnership with Google. Check out the tweet below:

#Honor50series Ready to live up to expectations! June 16th pic.twitter.com/IiEAgMa8GE

Right now, the official information regarding the Honor 50 specs is scarce, but we can expect the phone to come with a 6.79-inch AMOLED screen with 2K resolution and 120Hz refresh rate. The 4,000mAh battery should feature fast charging up to 66W, plus Android 11 with Google services.

So let us know what you think and are you guys excited about the Honor 50 Series Launch. We’ll be covering the news, so stay tuned.