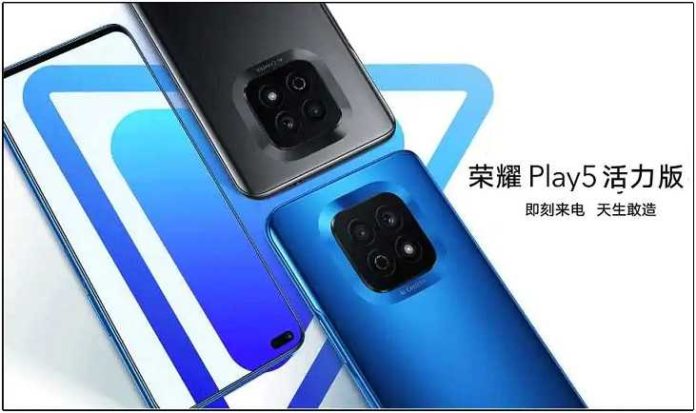 Honor has officially announced a new mid-range smartphone, Honor Play 5 Vitality Edition. The phone is launched in the Chinese market and is also known as the Honor Play 5 Lite. Among its specs, it features a 6.67-inch IPS LCD screen that offers an FHD+ screen resolution with a 120 Hz refresh rate, as well as DCI-P3 color gamut coverage for high accuracy.

At the rear, a square module features a dual camera consisting of a 64MP main camera and a 2MP depth sensor. On the front, the selfie camera is 16MP. Let’s have a look at the technical specs of the handset. 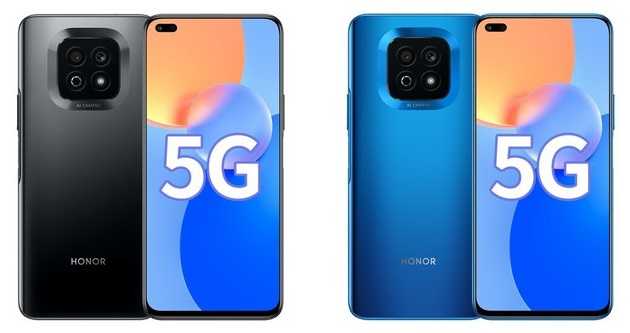