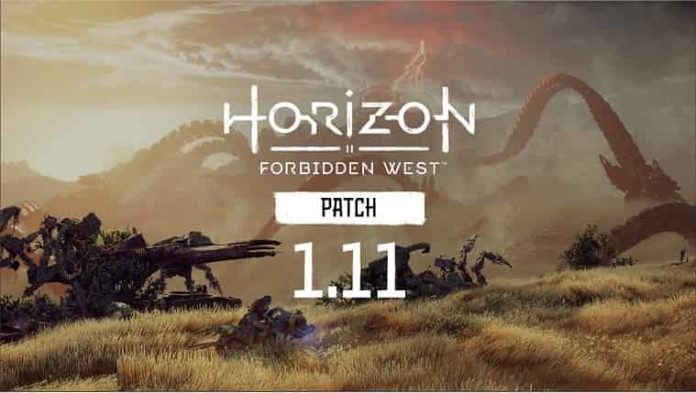 Soon after releasing Patch 1.09, Guerrilla Games has released a new patch 1.11. Horizon Forbidden West Patch 1.11 also includes the Patch 1.10. The changelog published by Guerrilla Games on Reddit is correspondingly long. Numerous bugs are fixed with the update, including issues that could hinder progress.

For example, the new update for Horizon Forbidden West addressed a bug in the main quest The Broken Sky where players were sometimes unable to interact with Kotallo or him to follow after quickly traveling away and advancing through other side content.

We are currently looking into several issues reported by the community. Please note that these issues are not yet fixed in this patch, but our teams are aware of them and they’re being investigated.