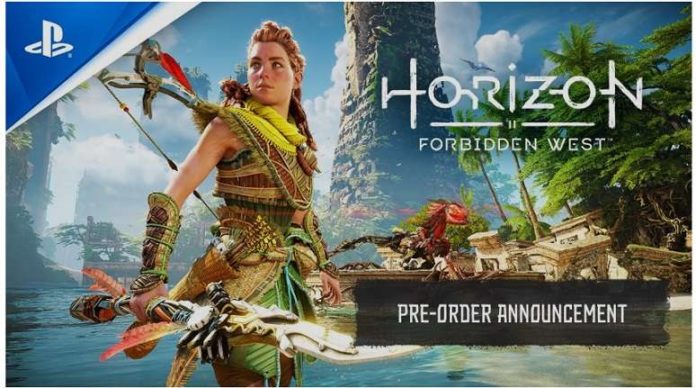 Both the standard and special versions on PS4 will not include free upgrades for the PS5. Through a post on PlayStation Blog, the company provided details about the different versions of the game, including the Digital Deluxe Edition and Special Edition.

The most curious thing is that besides not including the free upgrade in the PS4 version, if the player with the base version of the game on PS5, he won’t be able to play it on PS4, since this cross-gen function is only available in the version Deluxe.

Check out the details provided on the game’s Q&A page:

If you want access to the PS4 and PS5 versions of Horizon Forbidden West, get the Digital Deluxe edition. Dual ownership does not apply to the Standard and Special editions.

Yes, when you purchase Digital Deluxe, you will receive a digital authorization for the PS4 and PS5 versions. Your saved data will be transferable from PS4 console to PS5 console.

The Digital Deluxe Edition is cross-generation and available only from PlayStation Store. In addition to Horizon Forbidden West, you will receive the following content:

The Special Edition comes with a SteelBook with physical media (choose between the PS4 version and PS5 version). It also includes the digital soundtrack (via coupon), as well as an illustration booklet and a costume for Aloy.

What is a Shulker Box in Minecraft and How to Make it?

Faizan Ahmad - January 23, 2022 0
© Tech Carving - Tech Carving Network
We use cookies to ensure that we give you the best experience on our website. If you continue to use this site we will assume that you are happy with it.Ok