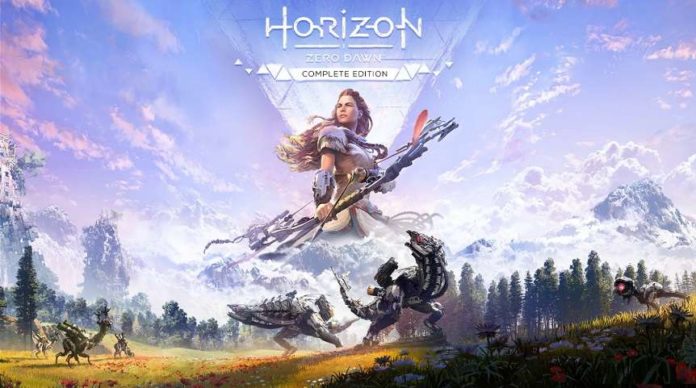 During the opening night of another edition of the GamesCom event, PlayStation confirmed the postponement of Horizon Forbidden West to 2022. In another news, Guerrilla Games, the studio responsible for the franchise, finally announced a free update to the Horizon Zero Dawn, which now runs at 60 fps and resolution 4K on PS5.

The news is shared on Twitter by Guerrilla Games. check out below:

Surprise announcement we know you’ve been waiting for: the Enhanced Performance Patch for Horizon Zero Dawn on PlayStation 5 is live now!

YouTube channel “ElAnalistaDeBits” compared the game’s performance on PS4, PS4 Pro, and PS5. Although the update didn’t show any big differences between platforms, the game looks a little sharper on the PS5 compared to the PS4 Pro version.

Furthermore, Zero Dawn now runs at a stable 60FPS, even in areas where the original PS4 and PS4 Pro struggled. Last but not least, loading times have been significantly improved on the PS5.

Check out the comparison video below and judge for yourself.

Even in its original PS4 release, Horizon Zero Dawn was already a very nice and optimized game, which makes us, even more, looking forward to the new game, which should take full advantage of the new generation’s potential.