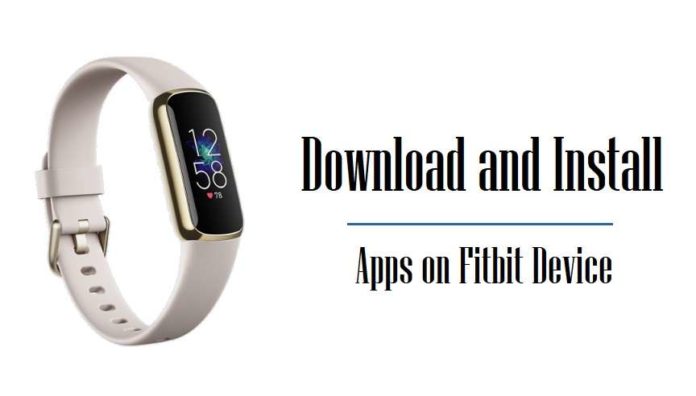 Fitbit is a wearable technology company, which was bought by Google in early 2021. The company deals with a number of products including smartwatches, trackers to accessories, and more. How 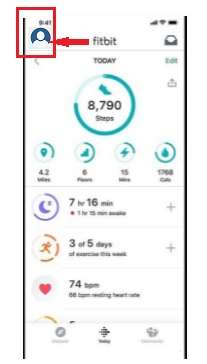 ever, its flagship product is the Fitbit band, which is a fitness tracker. It’s one of the best sports wristbands that are popular in the market with features that are common today in this type of devices, such as a heart rate monitor, blood oxygen saturation, calorie burn, or a number of steps.

Fitbit allows the installation of third-party applications that allow the user to enjoy music and other functionalities while doing sports.

These types of fitness trackers are becoming more and more common, especially among all those people who care about their health and who are looking for the best way to take care of themselves. Although the basic functions of the Fitbit wristbands are more than enough to control exercise. These devices have a series of extra applications that offer more functionalities, and that you have to download them as if they were a mobile app.

To download and install apps for Fitbit, you must first configure your device for the download. To do this, from the official Fitbit mobile phone app, click on the user image (profile icon), which appears on the left side of the screen. Next, you must select the device for which you want to download the application.

Once the device is selected, a new page appears with the available options, such as changing the appearance of the clock and a button called “Apps”. When you click on it, a new page will open showing the available apps. At the top, there are two tabs: “My Apps” and “All Apps”. By switching to the “All Apps” tab, the user will be directed to the Fitbit app store.

The store has a built-in search engine, which makes it easy to find the applications you are looking for. To install apps on Fitbit, just press the install button and the process is done automatically. In some cases, it will be necessary to restart Fitbit to finish the installation.

ALSO READ:  How to Invest in Cryptocurrency and What to Know Before Buying 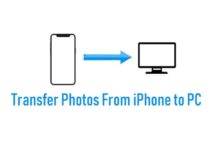 How to Transfer Photos From iPhone to PC: 3 Methods 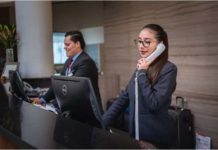 How to Decide if VoIP is Right for Your Business 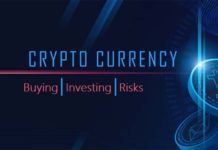 How to Invest in Cryptocurrency and What to Know Before Buying