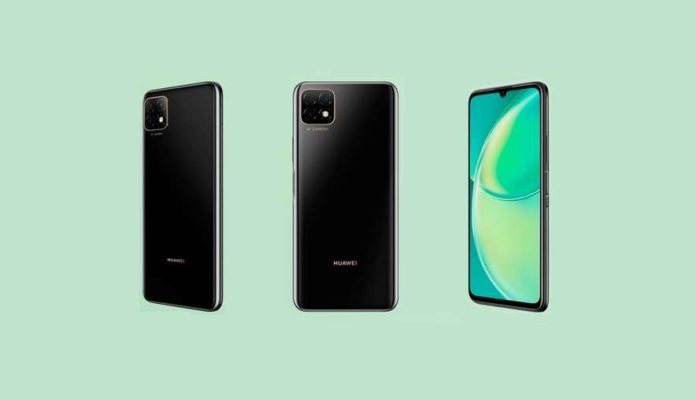 Huawei has launched its new mid-range smartphone for the South African market with basic specifications and a good cost-benefit ratio. The Huawei Nova Y60 joins a family that has the current Nova 8 line — and this should soon be followed by the Nova 9.

The device has a simple design with a screen and rounded edges. The 6.6-inch LCD display has HD+ resolution (1600 x 720 pixels). There is a drop-shaped notch that houses the 8 MP front camera with an f/2.4 lens aperture.

Still, in terms of photography, the mid-range is equipped with a 13MP main camera with f/1.8 aperture; a wide-angle lens with a 5MP sensor and f/2.2 aperture; and a depth lens with a 2MP sensor. The primary sensor is capable of recording videos in Full HD resolution.

Forgoing the fifth-generation connectivity made possible by the Nova 8’s HiSilicon Kirin 820E chipset, the new phone is equipped with the MediaTek Helio P35, an octa-core that supports 4G LTE and integrates 4GB of RAM with 64GB of internal storage expandable up to 512GB with MicroSD card.

Powering this hardware is a 5,000 mAh battery with a 10-watt charge. Other specs include the presence of Android 10 under the EMUI 11.0.1 interface; support for Histen 6.1 and Huawei SuperSound audio technology for volume levels up to 86dB; and fingerprint reader on the side of the device.