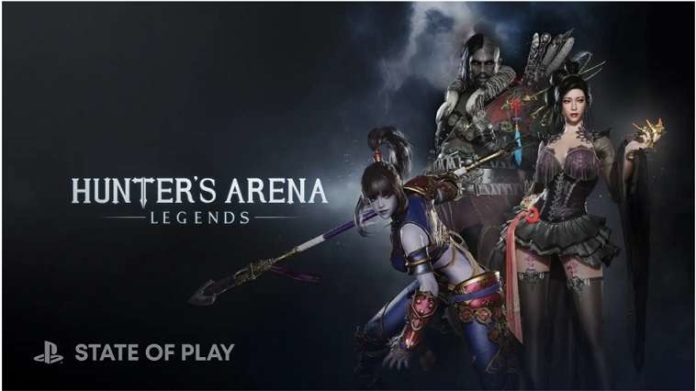 Mantisco announced that it will deliver “Hunters Arena: Legend” for PS5 / PS4 in August on the PlayStation information program “State of Play“. This game is a battle royale game that focuses on close-range fighting actions, and early access began on Steam in July 2020.

The maximum number of participants is 30, and there is “solo” mode in which one person fights and “trio” mode in which three people fight in a team. In addition to the opponent player, there are NPC monsters on the map, and you can collect items and earn experience points by defeating them.

From August 3rd to September 6th, Hunters Arena: Legend will be offered as a free play title for PS Plus members. So if you download it during the period, members will be able to play at no additional charge even after the free play offer period ends.

“Our team is excited to officially reveal new PS5 footage of Hunter’s Arena in today’s State of Play. As shown in the State of Play, you will always find yourself in the middle of the action. Instead of engaging in PvP fights right away, you can encounter and slay ancient demons to collect loot and grow stronger. We recommend that you take your time exploring and battling demons, as each has distinct fighting patterns and drops unique rare items.”