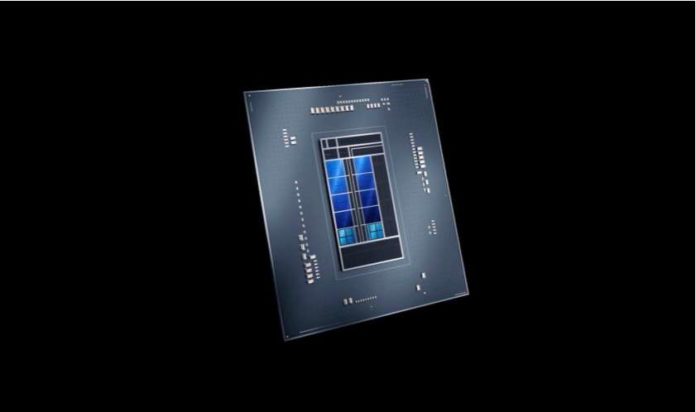 The v7.5.0 version of the Intel XTU features an improved configuration for Alder Lake-S CPUs, with full support for performance (P-Core Golden Cove) and efficiency (E-Core Gracemont) hybrid CPU architectures. This allows for proper use of the Speed ​​​​Optimizer functionality, which can increase CPU performance on certain workloads. 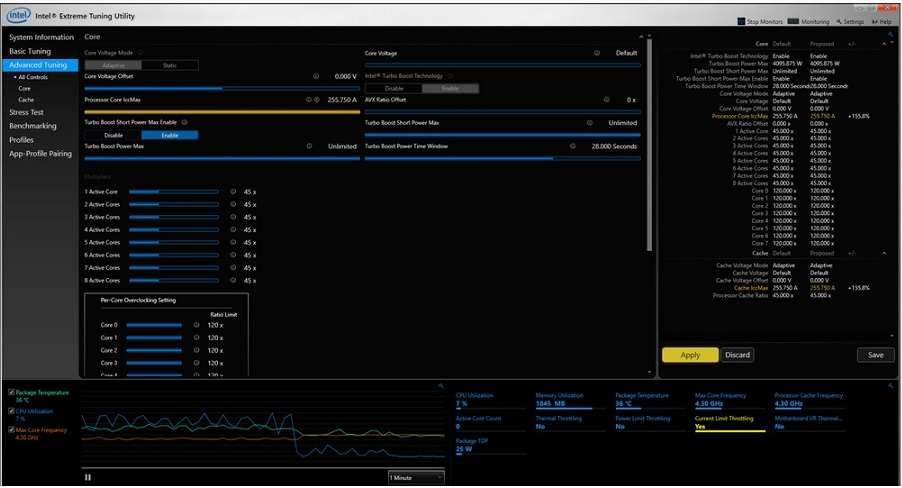 Furthermore, the tool now also supports DDR5 memory overclocking. Overclocking features like OC per core (TVB) and OC per packet (TVB) have been added along with VF (voltage per frequency) curve support. The BCLK UI control has been removed for Intel Alder Lake-S Desktop CPUs.

DDR5 memory is also supported and the utility will allow users to adjust memory timings in real-time to the new memory standard. There is also HWBot Benchmark 2.0 integration. The full changelog can be seen below:

Changes in the Intel XTU:

As always, the latest version of Intel XTU is only compatible with the updated Windows 10 and Windows 11 operating systems. Intel Alder Lake-S CPUs will be retailing in a few months, which should further improve support for these devices. 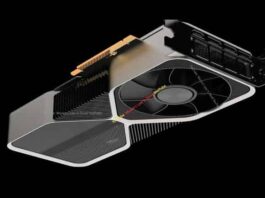 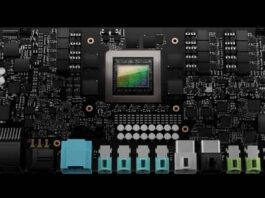