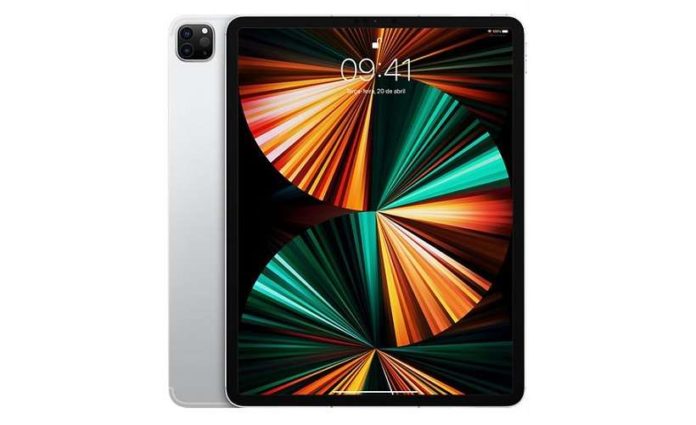 At the Apple Event 2021, the company reveals a series of its product line, where in addition to revealing a new color for the iPhone 12, it also announced the new models of the iPad Pro that will come with the same 8-core M1 processor present in the newest models MacBook Pro and also in the recently announced iMac family.

Apple tablets will see an increase in internal memory, with versions of up to 2TB, in addition, to support for Thunderbolt and USB4 for the USB-C port. This means that both variants can support speeds of up to 40 Gbps per cable and 10 Gbps with Ethernet connectivity.

Another great feature in this device is support for 5G in cellullar models (with eSIM). While the front camera has been modified to include 12-megapixel ultrawide lenses. Apple also announced Center Stage mode, where the camera follows you around the room as you move through a video call. This was done to keep you in focus, just like Facebook’s Portal TV device.

The rear camera has been improved to include a configuration similar to the iPhone 12 Pro and 12 Pro Max , including LiDAR.

The iPad Pro 12.9 comes with some additional items at the top. The device features a Liquid Retina Mini-LED screen, which features 10,000 miniature LEDs behind the LCD plate, to create a much better HDR contrast, in conjunction with color saturation. Apple says the images are as good as those displayed on a Pro Display XDR monitor.