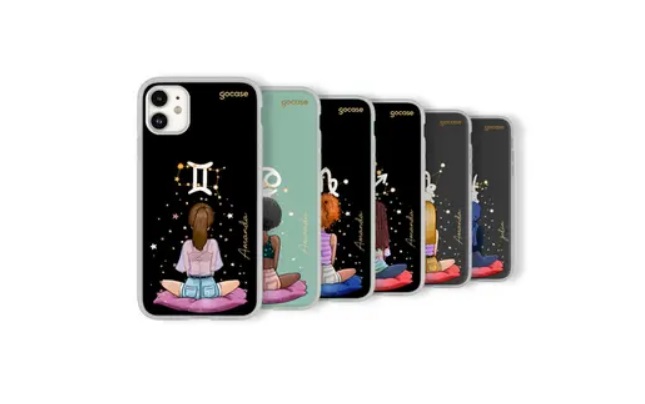 Gocase launched its new iPhone 14 cases. The recognition of Gocase is no wonder, as it is very aware of technology and current events. The accessory promised to inactivate up to 99.9% of the viruses that remain on smartphones.

The manufacturer, in turn, is not the first to launch accessories for the new devices in the iPhone line. In August, another brand even made cases available for smartphones.

It is made with a military technology that guarantees protection for impacts in falls of up to 3m in height. In addition, the construction material is rigid polycarbonate on the outside. On the other hand, the inner region is made of flexible TPU.

In addition to this accessory, Gocase also released a model called Case Deluxe. The product was released without many details like the Duo Pro, but the brand says it is resistant and has an exclusive design, in addition to the manufacturer’s logo on the camera module frame.

iPhone 14 Series was announced on September 7 along with Apple Watch Series 8 and Airpods Pro 2. The series includes four models: iPhone 14, iPhone 14 Plus, iPhone 14 Pro, and iPhone 14 Pro Max and comes out of the box running iOS 16. The high-end variants are iPhone 14 Pro and Pro Max.

So are you guys excited for the new iPhone 14 cases?