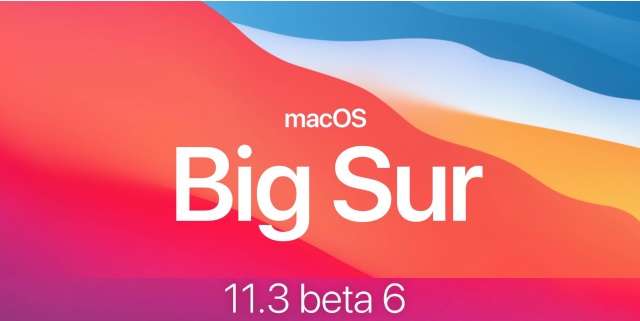 Apple began to officially distribute macOS 11.3 beta 6, watchOS 7.4, iOS, and iPadOS 14.5, in anticipation of the arrival of the stable version. Among the features that are already known, we have that this new beta brings to iOS and iPadOS 14.5 the change in Siri, thus abandoning the standard female voice offer, in addition to the inclusion of two new voice options included in English for the choice of users.

In addition, we also have the implementation of battery recalibration in the “Battery Health” area. With the message that “the battery health reporting system is recalibrating the maximum capacity and the maximum performance capacity, this being alerted in the included area. process may take a few weeks “.

ALSO READ:  Apple Announces the iPhone 13 and 13 Mini at the Event

Users who have devices with beta distributions can now download and install them officially. However, it should be noted the need to have a minimum space on the device for the installation to be correctly installed.