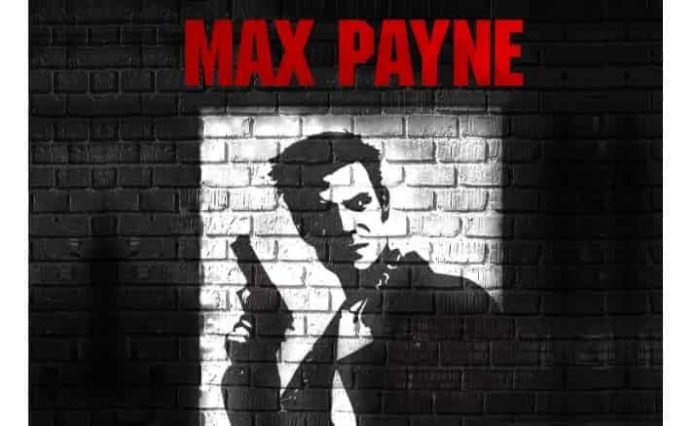 Remedy Entertainment announced an agreement with Rockstar Games for the production of exclusive remakes for the next generation (PS5 and Xbox Series X|S) and PC of the games Max Payne and Max Payne 2: The Fall. of Max Payne.

According to the company’s statement, the two games will be developed on Remedy’s proprietary graphics engine, Northlight, the same engine that was used in titles like Control and Quantum Break, for example.

“We were thrilled when our long-time friends at Remedy approached us about remaking the original Max Payne games,” said Sam Houser, Founder of Rockstar Games “We are massive fans of the work the Remedy team has created over the years, and we can’t wait to play these new versions.”

“Max Payne has always held a special place in the hearts of everyone at Remedy, and we know the millions of fans worldwide feel the same,” said Remedy CEO, Tero Virtala. “We’re hugely excited to be working with our partners at Rockstar Games once again for the chance to bring the story, action, and atmosphere of the original Max Payne games back to players in new ways.”

It is worth noting that Remedy will return in charge of the remakes, as it was the creator and original developer of the first two titles. However, Rockstar Games retains the rights to the Max Payne franchise and will fund the new project.

According to the first official information, the remakes are in the conceptual development stage. Therefore, the games have not yet left the paper. The companies further stated that the titles will have the budget of a high-quality AAA game.

Another detail is that the games will be available in a single package. Max Payne and Max Payne 2 Remake do not yet have an official release date, but they will arrive for PS5, Xbox Series X|S, and PC at some point. 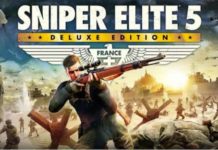 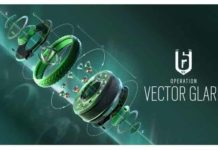 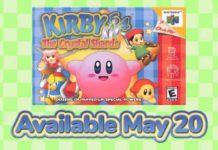