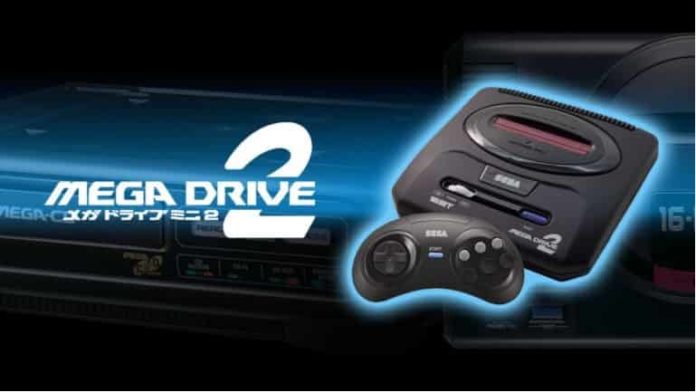 Sega has announced the release of the Mega Drive Mini 2, which will have 50 Mega Drive and Sega CD titles — also known as Mega-CD —, including bringing arcade ports to the console. The company was also mysterious in saying that it will have one more surprise but did not give further details about it.

During the broadcast, the Japanese company released some of the titles that will be made available to gamers. Are they:

It is important to note that the original Fantasy Zone was never released on the Mega Drive. The version available on the new console is based on the game’s Super Fantasy Zone sequel. In 2019, the first Mega Drive Mini came with 42 games. At the time, unpublished ports of Darius and Tetris were released.

Yosuke Okunari, one of the organizers of the Mega Drive Mini 2 announcement, suggested in October 2020 that Sega’s next mini console could have been inspired by the Sega Dreamcast.