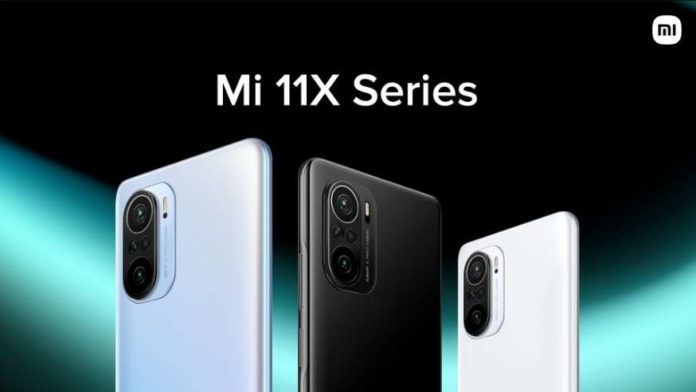 Xiaomi has announced a series of devices in the Indian market. It includes the Xiaomi Mi 11X Series (Mi 11X and Mi 11X Pro), Mi 11 Ultra, and Mi QLED TV 75. As much as they may look like totally new smartphones, the Mi 11X and 11X Pro are just the renamed Redmi K40 and K40 Pro Plus.

Thus, both feature a 6.67-inch AMOLED screen with FHD+ resolution and 120 Hz refresh rate, in addition, to support for HDR10 Plus content. When it comes to processing power, the Mi 11X comes out of the box with Snapdragon 870 chipset, while the 11X Pro has the Snapdragon 888 SoC. 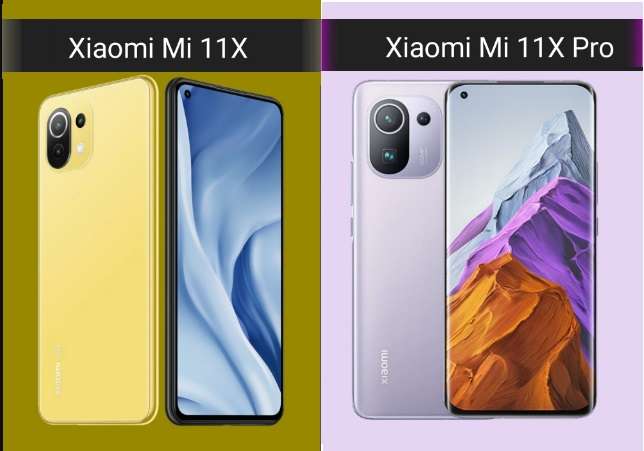 These phones are also different in the camera department. This is because the Pro model has a main sensor of 108 MP, while the standard device has only 48 MP. However, the rest of the lenses are shared: 8 MP wide-angle and 5 MP macro.

Finally, we also have one more point in common between Xiaomi Mi 11X and Mi 11X Pro in terms of battery. That’s because they both bring 4,520 mAh and support 33W fast charging.

Both handsets will be available for pre-order starting tomorrow (April 24). Check out the launch prices: