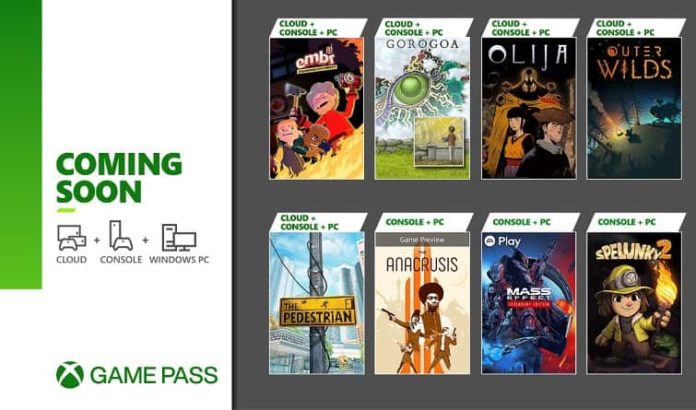 New Year (January 2022) has already started, and if are a gamer then you must be looking forward to discovering the games that will hit the catalogs on various platforms. For the first month of the year, Microsoft has announced the list of Games Coming to the Xbox Game Pass, the arrival of new DLCs and updates, as well as titles that will be out of the catalog soon.

The company has put together a very interesting selection for its platform, including even the acclaimed Mass Effect Legendary Edition compilation, released last year. As always, the ads are only for the first half of the month, with other titles being announced later. In addition, the platform can also launch new titles by surprise, just as it did last month.

Leaving the catalog on January 15th

What is a Shulker Box in Minecraft and How to Make it?