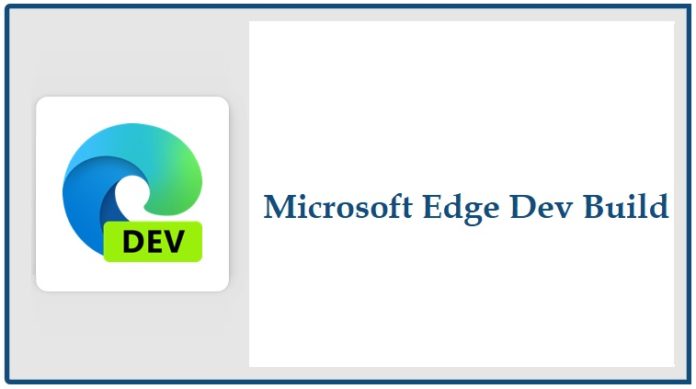 The Microsoft Edge Dev Build v96.0.1032.0 brings voice typing in web pages to users of Windows 11, the ability to move a tab to a different profile, and several bug fixes. It is worth noting that the update should be downloaded and installed automatically, but it is possible to do the procedure manually in Browser Settings.