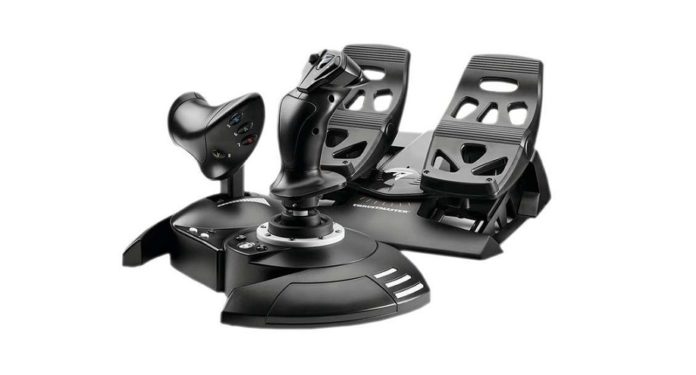 During its E3 panel, Microsoft announced that the popular PC game, Flight Simulator, will be released on Xbox Series X|S on July 27th. Before launch, a number of Microsoft Flight Simulator accessories were announced for the consoles that promise to further enhance the immersion of the flight simulator.

At Xbox, offering player’s choice is important to us and today we are announcing new peripherals from our licensed partners to enhance your immersive console and PC experience. At Xbox, we encourage players to fly the way they want, and in collaboration with Microsoft Flight Simulator, as well as our licensed partners, we’re ensuring you have options for your flight experience.

The Turtle Beach VelocityOne Flight is a 180-degree stick that comes with built-in rudder control, a modular throttle quadrant, an integrated trim wheel, and a custom lever. It also has a management display and an authentic status indicator panel to display critical information.

The Honeycomb Alpha Flight Controls XPC is an advanced flight simulation system, which has a joystick that has been rotated by 180 degrees with updated effect sensors and a lever 13 with programmable buttons and switches. The base of the equipment includes a switch panel with various options, such as master, avionics, alternator, and light switches.

The T.Flight Full Kit X includes a joystick, detachable throttle, and rudder pedals with sliding rails. The T. Flight HOTAS One features a removable joystick and throttle, while the joystick also has 14 action buttons and 5 axes.

Finally, the Razer Turret is a mechanical keyboard that includes Razer Mechanical Switches and comes with an integrated mouse with the Razer 5G Advanced Optical Sensor. 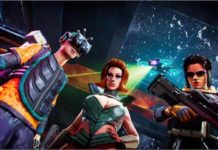 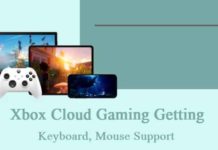 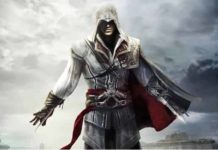