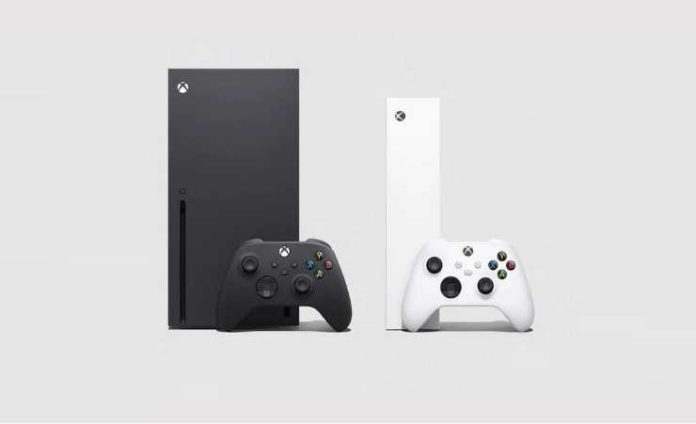 Microsoft has released the October update for the Xbox Series X|S which includes the control panel in 4K resolution — which until then only worked on the X model — and a handful of other features. The update notification should automatically appear when it becomes available, but you can also check manually.

While the Xbox Series X|S is likely to continue to suffer distribution issues in 2022, it looks like the consoles will grow in popularity. A rumor indicates that 60% of exclusive games on the platform have not yet been announced.

The update introduces native 4K visuals to the dashboard of both of Microsoft’s next-gen consoles. In addition to the control panel, the guide and some of the menus are also no longer displayed in 1080p and now appear in 4K resolution, which should make the experience much better on larger TVs.

Gamers can also look forward to more sharpening of icons and readability of text and other interface elements, as well as improvements to Night Mode. Users can adjust the lighting on various elements of the console, and you can dim the power button on the console, the Xbox button on the controller, and even the brightness and color of the connected display.

Night Mode also includes a blue light filter as well as the ability to create schedules. If you set a time, the console can dynamically switch between dark and light themes. All these features are available immediately after applying the update to your console.