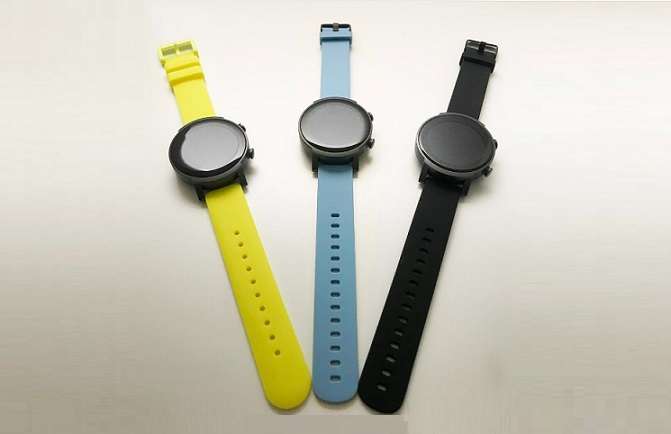 Mobvoi unveiled a new smartwatch that hits the market with the Wear OS operating system and brings some differentials, Mobvoi TicWatch E3. It uses the Snapdragon 4100 as a processor and offers sensors that are normally only available in more expensive watches, such as NFC and GPS, for example.

The brand’s goal is to reach more users, allowing many people to enter the smartwatch niche. Mobvoi is popularly known for launching models with good features.

Mobvoi TicWatch E3 has a modern and minimalist look. It features a 1.3-inch circular LCD display on the front and 360×360 pixels resolution, allowing a good view of the content being displayed. The screen also features a 2.5D glass layer, offering greater protection from scratches and scratches.

In addition, the wearable brings interesting features that are not normally present in other mid-range models, such as an oximeter for measuring oxygen saturation in the blood (SpO2), support for NFC for payments by approximation and GPS, which allows tracking the path of activities physical, dispensing with a continuous connection with the smartphone.

It hits the market with Qualcomm’s Snapdragon Wear 4100 processor, a specific SoC for smartwatches. The device comes with 1GB of RAM memory and 8GB of internal storage, which can be used to save songs on the laptop.