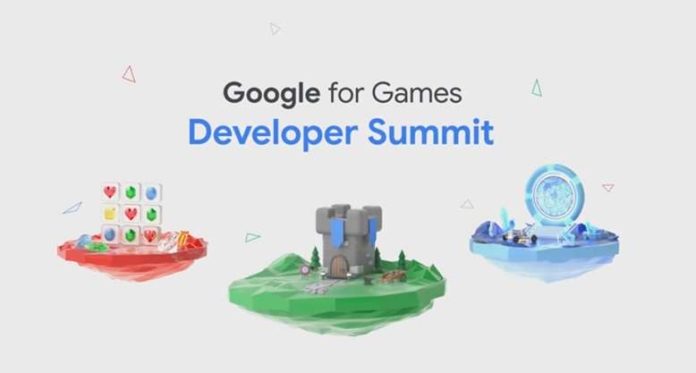 Last week we saw that Google had already scheduled the Games Developer Summit 2021, an event dedicated to games on Android 12. Today we finally saw some of these gaming enhancements, which were showcased at the live event. The main ones were the new APIs and the new Android 12 Game Dashboard.

During our Game Developer Summit, we shared updates on a breadth of tools and solutions to help you across the lifecycle of your gaming business. We announced new tools to make game development easier, updates on a growing ecosystem to help get your games running on more screens, and new opportunities to drive your go-to-market success on Google Play.

Starting with the Game Panel, which arrives with a new interface and some improvements over the Game Mode seen in the Android 12 beta version. The new Android 12 Game Dashboard can be activated by notifications, but it also kicks in if an app listed under the CATEGORY_GAME category in the Android Manifest is launched.

The Games Panel is automatically displayed in the notification center, where we have new options for recording and taking screenshots. In addition, it also has system optimization options, an FPS monitor, automatic Do Not Disturb mode, YouTube live streaming, and much more. Some of these tools can be accessed by a floating button on the screen while the game is running.

In Performance modes, there are 3 possible configurations: high performance, default, which would be the most balanced, and finally energy saving, which reduces the game’s frame rate to avoid excessive battery consumption.

According to Google, the Games Dashboard will be available on select devices running Android 12, so it’s highly likely that it will hit Google Pixel 6 first.

In addition to the Game Panel, Android 12 will also have new APIs to integrate this feature with games available on the Google Play Store. This way, developers will be able to indicate which performance profile the titles should use. System applications will also be able to toggle these options through the following APIs:
ALSO READ:  Redmi 9 Starts Receiving MIUI 13 Update Based on Android 12

Basically, developers will be able to select High Performance or Battery Saver mode for their games. The latter also enables the Android 12 Window Manager Backbuffer scaling, reducing the load on the GPU, making the battery last up to 13% longer than in standard mode.

The new APIs are now available for testing by Android game developers, ensuring that the feature will be fully adapted to the most popular titles in the future.