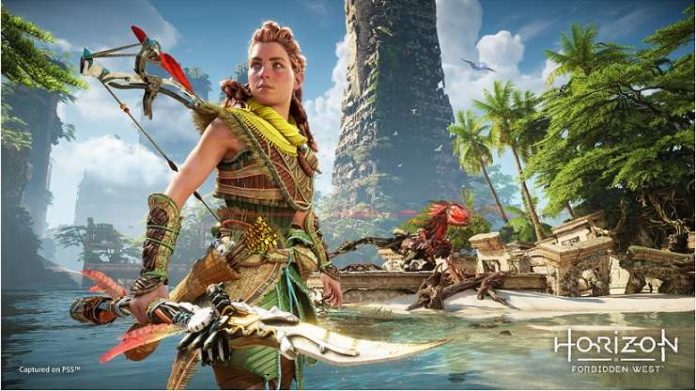 Horizon Forbidden West is one of the most anticipated games of recent years and the expectation for State of Play where more of the game would be shown could not be higher. As promised, new gameplay is revealed today, showing major improvements that only make the new title in the franchise even more spectacular.

The new gameplay of the Guerrilla Games game arrives to quench the thirst for Horizon of many fans with almost 20 minutes of duration. In it, we see locations, new machines, and main demonstrations of how the combat will be further improved in Forbidden West. Check out the full video now.

The main character in the game is Aloy who is said to encounter a terrifying mechanical beast and a mysterious new threat. Set in the land “Forbidden West” that appeared in the book in the previous work. In the section we see Aloy facing the enormous Tremortusk with which she struggles to save Erend.

If you are imagining something totally different, know that Horizon Forbidden West has several points in common with Zero Down, but with much more realism, impressive graphics, and an open world that takes your breath away thanks to the updated hardware of the PS5.

In addition to the improved graphics, Forbidden West arrives with support for DualSense’s adaptive triggers, which means that you can really feel all the strength made by the warrior when shooting an arrow.

Horizon Forbidden West arrives on PS4 and PS5 until the end of 2021 when we will finally be able to explore the open world of the Western United States in the machine-dominated future.