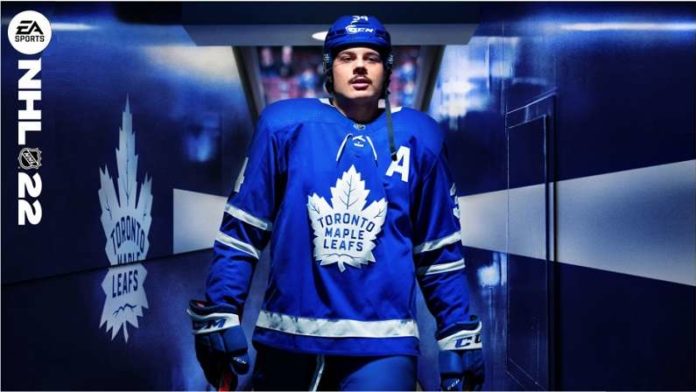 EA Sports announced the hockey game NHL 22. For the first time in the franchise’s history, the game will use the Frostbite graphics engine, which is the publisher’s own.

According to the developer, the game will be released on October 15th and will be available on PlayStation 5, Xbox Series X|S, PlayStation 4, and Xbox One consoles. NHL 22 pre-orders now open for Xbox and PlayStation.

Developed by EA’s Vancouver and Romania divisions, the NHL 22 promises to offer several technological and graphical advances with realistic visual details thanks to the new graphics engine used.

The new edition of the game also brings Superstar X-Factors, an engine that seeks to make the player feel the personality and power of the NHL superstars with an entirely new system that reveals the unique abilities of the elite players in the league. Star Auston Matthews returns to the cover of the game.

Players like Edmonton Oilers striker Leon Draisaitl with the “Tape to Tape” ability that reflects his elite pass; or the X-factor “Contortionist” of Tampa Bay Lightning goalkeeper Andrei Vasilevskiy, who increases his ability to make incredible saves with ease will have a profound impact on NHL 22 gameplay.

Hockey fans who book the purchase of a copy of NHL 22 in advance will receive a variety of bonus content, according to EA.

Best PS4 Emulators for Android in 2021