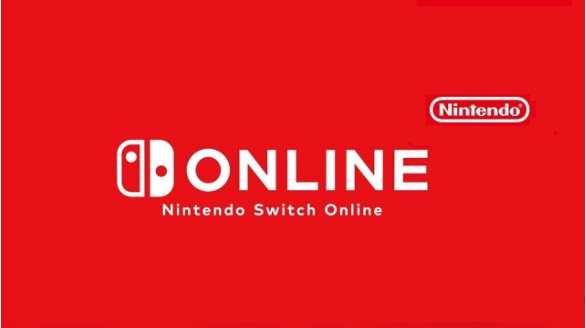 During Nintendo Direct at the end of September, the company announced the first expansion pack for the Switch Online platform, which grants access to Nintendo 64 (N64 games) and Sega Genesis games, as well as revealing the launch of retro controllers compatible with the Switch.

At the time, many gamers were puzzled by the fact that the games were running in 50Hz PAL version, indicating that the service could play them in a slower version in some regions, but in a new statement, the company clarified the information.

All N64 games included in the Nintendo Switch Online+ Expansion Pack can be played in 60Hz English versions. Some games will also have the option to play the original European PAL version with language options.

As we can see, games with more than one audio option will have the option to be played in the PAL version, but the default will be 60Hz NTSC, which is a big relief for gamers.

For the Nintendo 64, the following have been confirmed:

Others should arrive later:

Do you plan to subscribe to the Switch Online expansion pack?