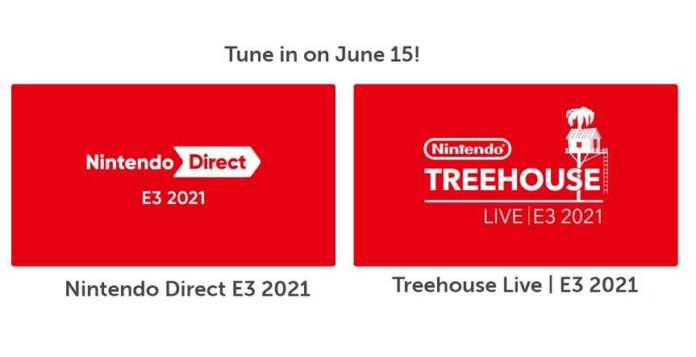 Amidst strong rumors that the new Switch Pro console will be released soon, Nintendo has confirmed its participation in E3 2021, the traditional international gaming fair. The company has confirmed that a new Nintendo Direct E3 2021 will take place on June 15, starting at 1:00 pm EDT, and will run for 40 minutes, followed by three hours of gameplay on Nintendo Treehouse: Live.

According to the announcement, the event will focus on software that, for the most part, will be released later this year exclusively for Nintendo Switch, whose sales surpass those of the PS5 and Xbox Series X|S.

The initiative could be the initial demonstration of the company’s efforts to create original games, as revealed by President Shuntaro Furukawa in April of this year.

To date, Nintendo has only two original games officially announced for release in 2021, in addition to the Pokémon titles: Mario Golf: Super Rush and The Legend of Zelda: Skyward Sword HD, both made official in February during an edition of Nintendo Direct and with a release planned for June.

Splatoon 3 is slated to arrive in 2022 and a partnership with Niantic has been signed to bring one of the platform’s biggest hits, the Pikmin game, to mobile devices. It remains to be seen which news, in addition to the Nintendo Switch Pro, is being saved for E3 2021.

So, are you guys excited for the Nintendo Direct E3 2021, let us know in the comments.

The Best Free Personal Finance Apps on iOS This Year