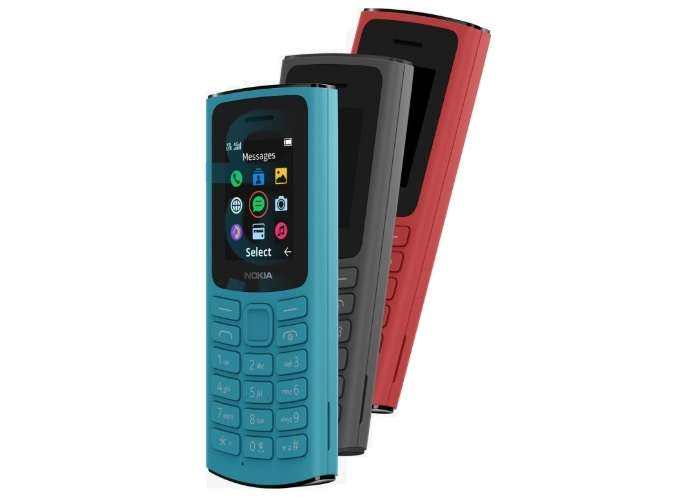 In a post carried out on the Chinese social network Weibo, HMD Global announced that the Nokia 105 4G is the best-selling device in the category of basic cell phones. It was launched in 2019 and has variants with 2G or 4G connectivity.

Constructed of tough polycarbonate, the Nokia 105 4G is that typical device you can give your grandparents a gift or use as a secondary device. According to the manufacturer, the idea is to keep the “Nokia gene” by providing a robust device. The display of the Nokia 105 is only 1.77 inches, but it’s enough for those who like to play the snake game.

Commenting on the global sales success, Ajey Mehta, vice president and regional head of HMD Global, highlighted that this device catches the attention of consumers for maintaining the essence of Nokia and even arousing an affectionate reaction.

The love of Nokia feature phones reigns strong in Asia for their build quality, reliability, and functionality. With the Nokia 105, we’re bringing a phone to those consumers who are embracing mobility for the first time, giving them a phone with long battery life and everyday essentials in a modern design.

It should be remembered that Asia is a huge potential market for HMD Global as many people are still purchasing their first cell phone. Therefore, the sales success of cell phones like the Nokia 105 is something to be expected.