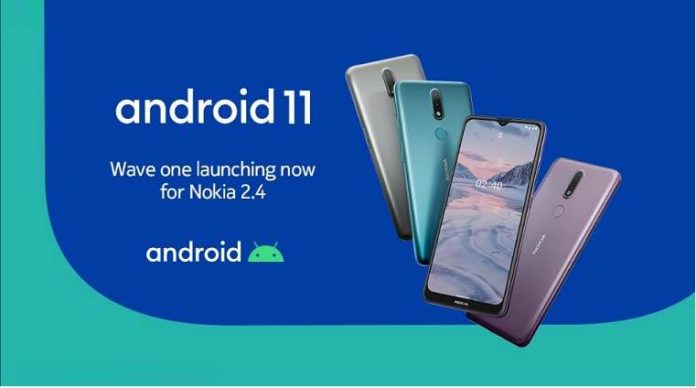 HMD Global has good news for the Nokia 2.4 owners. The company has announced the release of the Android 11 update on the Nokia 2.4 handset. The new version of the system arrives with performance improvements, new controls, privacy, permissions, and more.

The update was announced by Nokia Mobile’s official Twitter account. There is still no official list of changes, but we already know that, as the company uses a less modified version of the system, we will now have groups of notifications, single-use permissions, notification bubbles, and many more options that have been implemented by Google on Android. Check out the tweet below:

🛬 We’re so pleased to announce that Android 11 has landed for the #Nokia2dot4!

All the latest software features are ready to be installed.

It is worth mentioning that the Nokia 2.4 Android 11 update is being released in waves and the first one will cover the following countries: 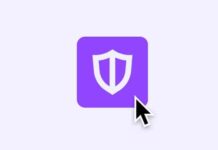