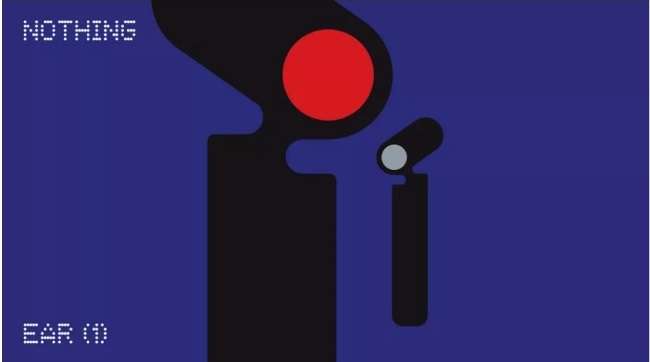 Nothing – a company created by Carl Pei, a former executive of OnePlus – has just announced the official launch of its first product to the market, the Nothing Ear 1 TWS earbuds. According to Carl Pei, in an official publication on the company’s website, Ear 1 will be made official in June and will arrive to “remove barriers between people and technology”, a phrase that is the company’s mission, according to him

So far little is known about the headset. No specifications or even its look have been revealed. In this sense, Carl Pei commented only that the headset will combine an iconic look with a refined user experience, but also released an image (above) that shows only the contours of the product.

“The design is still top secret, but what we can say is that Ear 1 combines notes of transparency, iconic shape, and refined functionality. It is the starting point that will define the art, confidence, and craftsmanship that will take our products and services to the following years,” Pei said in a statement.

Although it remains a mystery about the appearance of Nothing Ear 1 TWS. It is worth remembering that, a few months ago, a photo of a concept of headphones was released. However, it is possible that the final appearance of the product is still quite different from what was seen at the time.