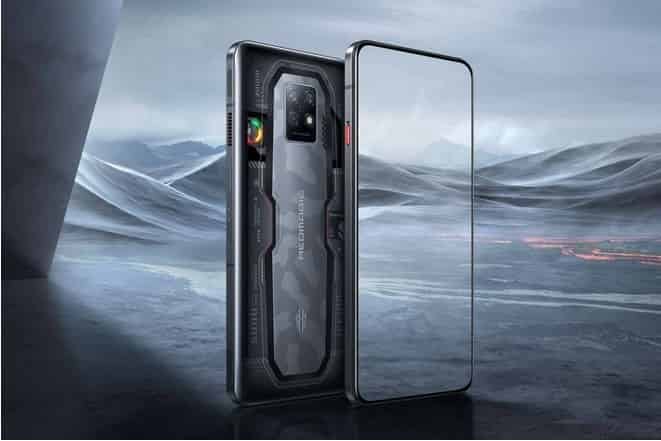 After announcing in China early this month, Nubia announces the global launch of its latest and most powerful gaming phone: Nubia Red Magic 7S Pro. It is a new version of Red Magic 7 Pro and has a different chipset, in addition to other improvements.

Among its highlights is Qualcomm’s latest platform, 5,000 mAh battery, and an improved cooling system to control the temperature in more demanding titles during long gaming periods.

Under the hood, the Nubia Red Magic 7S Pro is driven by the Snapdragon 8 Plus Gen 1. It has two memory configurations: 12GB of RAM and 256GB of internal storage or 18GB and 512GB. It also has an advanced cooling system with graphene plates, a vapor chamber, high conductivity gel, and a fan with RGB LEDs with 20,000 RPM.

Among other highlights are the side triggers for better gameplay and the auxiliary Red Core 1 processor, which will manage secondary elements such as audio and haptic feedback, allowing the Snapdragon 8 Plus Gen 1 to enhance its gaming performance.

Pre-orders for the Nubia Red Magic 7S Pro will start in August and it will come in three color options: Obsidian, Supernova, and Mercury. Check out the prices and configurations of each variant below: