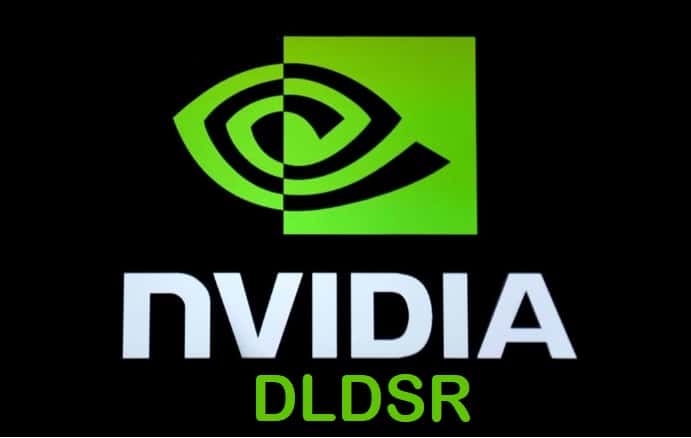 The new technology will be restricted to users who have RTX cards, as it requires Tensor Cores. Rather than rendering the game in a higher quality and then adjusting it to a lower resolution, indicates that the intelligence of the tech will offer similar qualities without brutally affecting the performance.

As NVIDIA’s press release shows, working at 2.25x scale in DLDSR has the potential to deliver the same sharpness and quality as 4x DSR, while still maintaining roughly the same frame rate as a game’s native playback — in the example, ” Prey” — at 1080p. This is, however, a downscaling filter, not upscaling like DLSS.

ALSO READ:  What is NVIDIA DLSS And Why Is It Important?

There is also a set of instructions to activate the novelty when it arrives. Just go to your board’s control panel and activate the technology, as shown in the image below:

In addition to bringing face-to-face optimizations for games like “God of War”, “Rainbow Six: Extraction”, “HITMAN III”, “The Anacrusis”, “GRIT” and “Monster Hunter Rise”, the update will bring new filters developed with modder Pascal Gilcher — also known in the square as Marty McFly. They are:

Filters can be activated in almost any game, using the shortcut Alt+F3, starting with the update. In addition, eight new monitors will receive G-Sync support, compatibility with the 12GB RTX 3080, and more.