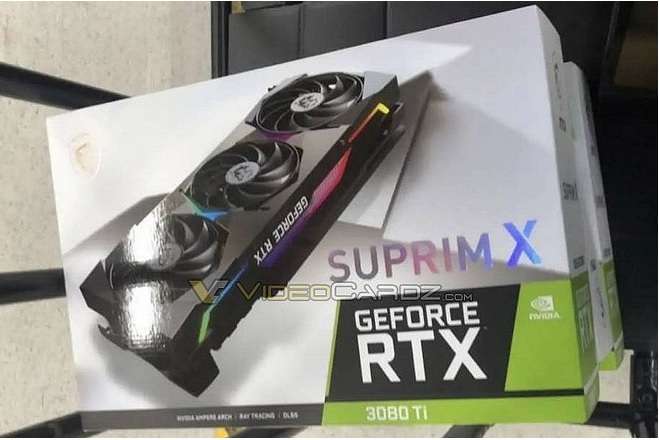 The wait is ending and the signs of the arrival of the new NVIDIA GeForce RTX 3080 Ti to the market are getting stronger and stronger. After several rumors indicating the launch of the GPU on May 26, including photos of a shipment of the device being sent to retailers, we have a supposed image of the official box of the product, in a customized version of the MSI Suprim X.

The packaging does not reveal any additional details about the technical specifications of the card, nor its price. But the fact that an image like this is circulating on the internet only reinforces the rumors that the launch is near.

The image also confirms the triple heat sink, something that had already been indicated in previous rumors.

Now we can only wait for the official launch. We don’t know if NVIDIA will pre-order the new GPU, but considering that it didn’t do it with any RTX 30 card, it is likely that the new 3080 Ti won’t either.

ALSO READ:  These Moto Phones Will Get the Android 12 Update 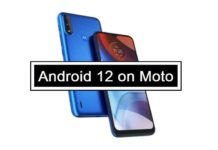 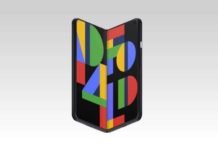 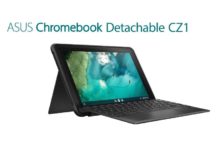