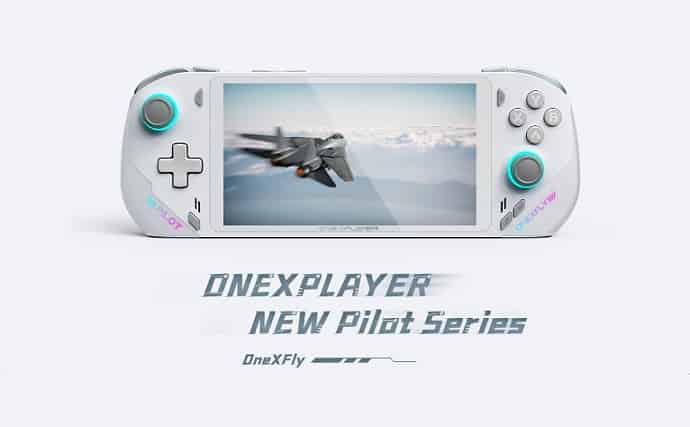 OneXPlayer has announced its new portable console: the OneXFly. However, little is known about the device other than the processor which is driving the console. This is an AMD ‘Mendocino’ APU sister to the Ryzen 3 7320U, the Ryzen 5 7520U chip, manufactured using a 6-nanometer process.

Unlike the OneXPlayer, which arrived with a large 11-inch screen , the brand’s new gaming console OneXFly will have a different proposal, starting with the smaller 6″ display. The panel resolution is 1920 x 1080, something very similar to the component of the Nintendo Switch The CPU, in turn, is from a line considered entry-level by the brand.

Still, some points stand out in relation to the manufacturer’s APU, such as RDNA 2 support on the Radeon 610M integrated GPU. The chip comes with 4 cores and 8 threads and works with a TDP that varies between 8W and 15W. It operates at a base frequency of 2.8 GHz and has a boost of 4.3 GHz.

The OneXFly design has reduced dimensions and should come in white, in addition to another one that gives a more retro look to the product. Another detail that draws attention is that it must have RGB lights around the analogs. But, new details are coming soon.