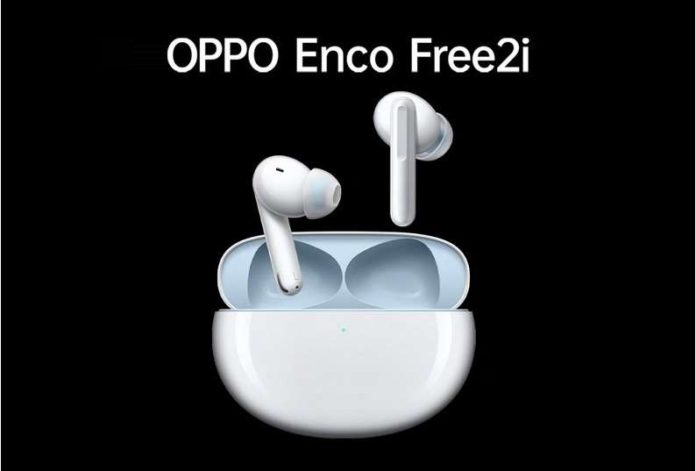 Oppo presented a series of new products during its event hosted in China. The new products announced include the Oppo Watch Free NFC and two headphones, Oppo Enco Free 2i, and Enco M32. They come with premium features and good battery life acquired useful functionality for the Chinese market.

The Enco Free 2i is a true wireless earbuds, while the Enco M32 is a pair of neckband headphones. Let’s have a look at the features of these products.

The new true wireless headphones are an alternative version of the Oppo Enco Free 2. Boasting identical premium features such as a minimalist design with silicon tips, active noise cancellation up to 42dB, and 10mm audio drivers. On the other hand, the “i” variant is launched at a reduced price by extinguishing DYNAUDIO’s optimizations.

Other Enco Free 2i specs include stable Bluetooth 5.2 connectivity, simultaneous pairing with two devices, and touch sensitivity to control the media being played. The accessories deliver autonomy of up to 30 hours. 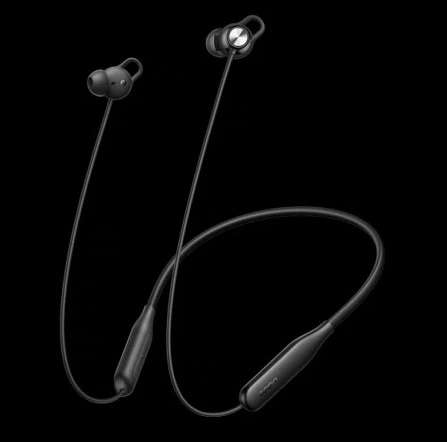 The Enco M32 is a more conventional audio solution in that it’s not entirely “wireless” but still delivers good specs like 10mm dynamic drivers and IP55 rating, denoting its water and dust resistance and appeal to the fitness public. For a stable and cost-effective connection, the headphones use Bluetooth 5.0.

The biggest highlight of this product is its efficient energy management. With just 10 minutes of recharge, the Enco M32 is capable of delivering an incredible 20 hours of media playback. Fully charged, the battery can power the buds for up to 28 hours.

Oppo Watch Free was originally released in late September and was very cost-effective, but there was still room for a solution that has been gaining in popularity in several economies — payments via NFC. For that, the Oppo Watch Free NFC is an enhanced version of the Chinese manufacturer’s smartwatch.