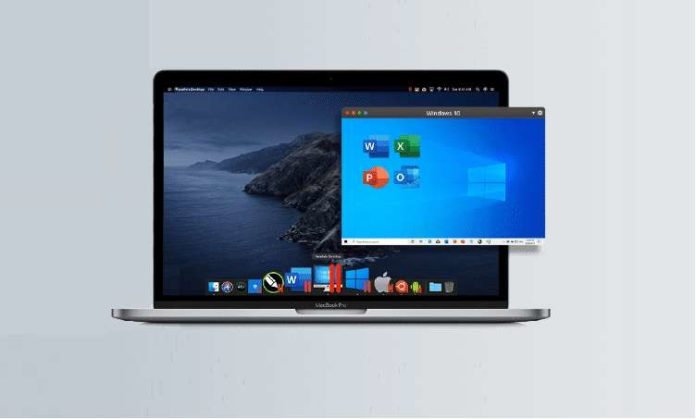 The new version of Parallels 17.1 (Desktop), is bringing major improvements for Windows 11 and macOS Monterey systems. Thanks to a change in the way Parallels handles the TPM, running a virtualized version of Windows 11 is now fully supported.

While support for Windows 11 on Parallels Desktop has been around for months, this particular update enables automatic TPM support. This allows users to automatically run Windows 11 without having to manually turn on the TPM.

For macOS users, the update brings more improvements to the M1 chips and support for macOS Monterey, which will be officially released next week, as the host operating system.

Knowing that Parallels Desktop plays a critical role in enabling users to run the latest versions of Windows on their favorite Mac device today, we’ve developed a simple solution to help all users upgrade to Windows 11 with the enablement of vTPMs by default on all Mac devices,” said Elena Koryakina, Vice President of Engineering at Parallels. “The latest version of Parallels Desktop also builds on our customers’ top requests with new gaming and 3D integrations to further enhance the user experience.”