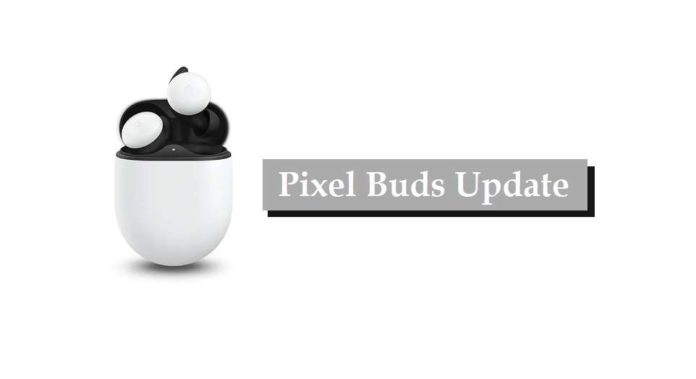 The Google Pixel Buds 2, the second generation of the Pixel line headphones and the company’s first true wireless headphones, are receiving a new firmware update. The Pixel Buds 2 update comes with firmware version 1.0.3909 and brings a large number of fixes. Right now, there is no information on the complete changelog for the update.

The important update for the Google Pixel Buds 2 was released in August 2020 that came with fixes in stability during calls, auto-recovery after connection loss, improved playback stability multimedia for smartphones with audio encoding software, and failure to connect a headset after removing from the case.

Since the launch in April 2020, the headphones of the Mountain View giant have not received many software updates: the one on day one that had brought the firmware from version 195 to 225, was followed by firmware 295 at the end of May and a June 296, which had resolved the annoying hiss.

Unfortunately, at present, it is impossible to know which features the update contains precisely, since an official changelog has not yet been released. In any case, we have noticed that a shortcut has been introduced to add to the home as a widget to quickly bring up the headphone screen.