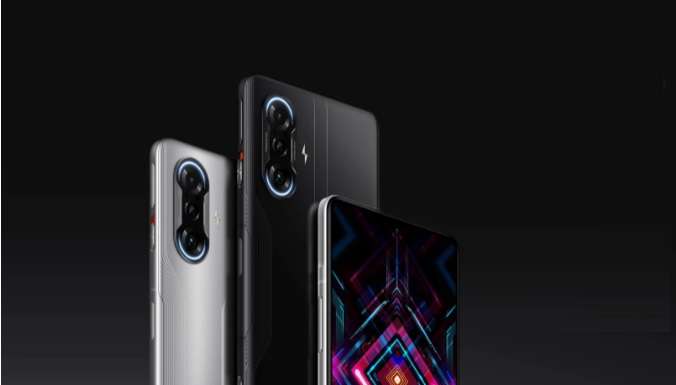 Recently, we saw that the Redmi K40 Gaming/Redmi K40 Game Edition may arrive in India as Poco F3 GT in India. This is already an old strategy of Xiaomi with its smartphones, and today we had a relevant detail confirmed. A retailer in the United States simply started selling the new device on its official website. The most interesting point is that the Welectronics store lists the Poco F3 GT with an initial price of US $ 1,299, something around INR 95,333. See below. 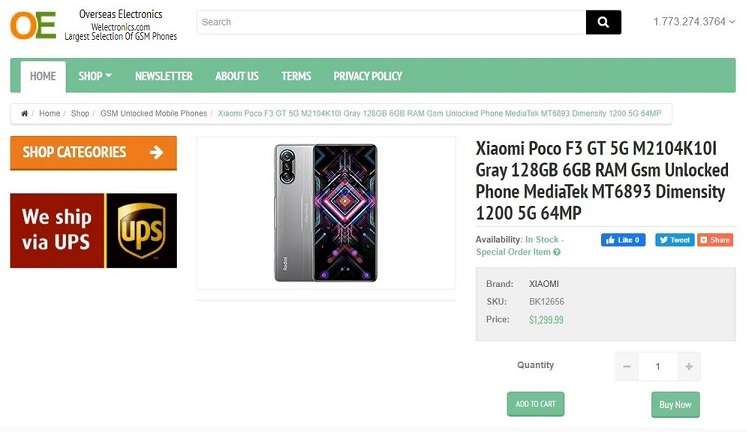 This value corresponds to the model with 6 GB of RAM and 128 GB of internal storage. That is, we have a price much higher than expected for the global audience since the Redmi K40 Game Edition costs only 1,999 yuan (around INR 22,877) in China.

For now, Xiaomi is not officially speaking on the matter. Even so, everything indicates that we are talking about an error on the part of the retailer as far as the price is concerned.

There are some saying that the company simply imported some units of the K40 Gaming from China and is selling in advance for a price that guarantees a higher profit margin.

On the other hand, it is noteworthy that the store lists the new POCO F3 GT with the M2104K10I model number, that is, the same one that will be used in the Indian variant. So, although the price cannot be considered official, the model number makes it very clear that it is really ready to be launched.