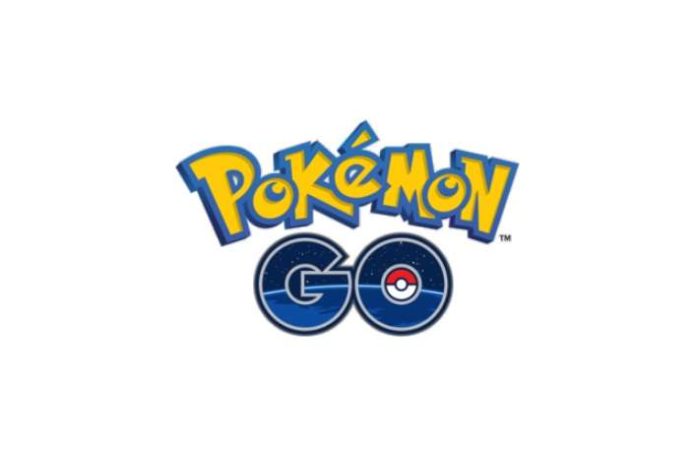 The latest Pokémon Go update will appeal to those looking to play as smoothly as possible. That’s because, as of the new version 1.191.0, the game on the iPhone can run between 60 FPS and 120 FPS. This depends, of course, on having a 120 Hz screen like those of the iPhone 13 Pro or 13 Pro Max on the last case.

To activate the new feature, the user needs to go into the activated settings field and look for the “Native Refresh Rate” option. The feature, despite being used to the fullest only in Apple’s latest iPhone models, also comes to older models, such as the iPhone 8 Plus, but performance may not be as consistent.

ALSO READ:  How to Change Your Name in Fortnite

Remember that leaving the option activated will use up more battery power on the device as well. This is an option that has long been released for the Android version, but finally, now, iOS has left behind the limited FPS rate.