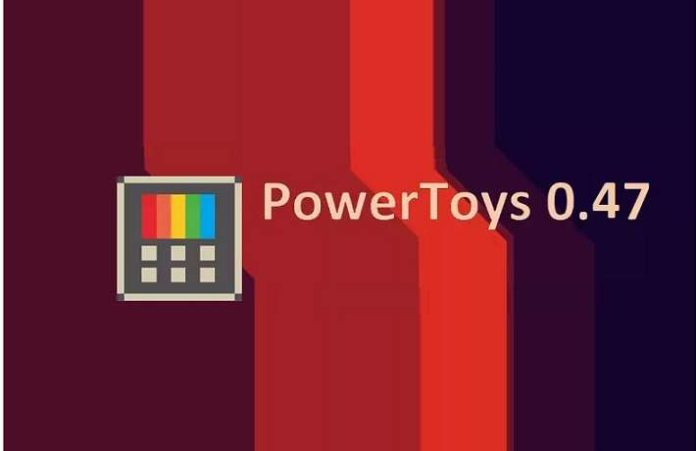 Microsoft today announced the release of the PowerToys 0.47 version. It comes with stability and optimization improvements, installer updates, general bug fixes, and accessibility improvements. This is a very extensive list of changes, even longer than the one presented in December 2020 with update 0.29.

PowerToys is an extra feature that aims to improve productivity and enable other additional features of Windows. Among the highlights of PowerToys 0.47 is the return of activation of the Shortcut Guide through the Win key. Find the complete changelog of changes for this new version below:

Parallels 17.1 Comes With Full Support for Windows 11 and macOS Monterey