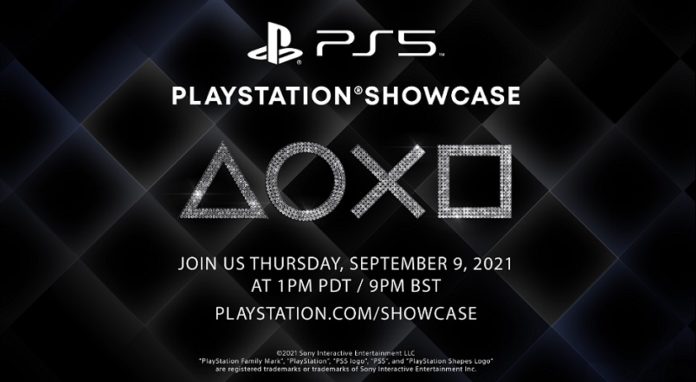 After many rumors claiming that Sony would hold an event in August to reveal news about upcoming PS5 games, including Horizon Forbidden West and the new God of War (which didn’t happen), the Japanese tech giant has finally revealed the PS5 event date, which promises to shake the structures of the games industry.

Sony revealed that on September 9th, at 17:00, we will have another PlayStation Showcase broadcast. Check out the official tweet below.

According to the event description, the presentation will last about 40 minutes and give us some glimpses into the future of the PS5, with updates on games from PlayStation Studios and other developers, which will be released later this year or in the next few years.

In addition, the event description also reveals that some of the teams participating in the presentation will provide more news about the projects after the broadcast ends.

Unfortunately, the event will not bring news about the next generation of Virtual Reality games, but even so, we can have high expectations for what will be shown. So stay tuned as we’ll be covering the news.